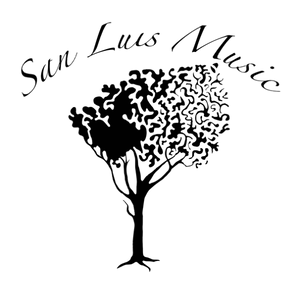 A Southwest Story Review from Pamasberry

Elizabeth Naccarato is a seasoned composer, pianist, and educator. She won her first piano competition at age nine and has received numerous accolades and awards over the years since. With her seventh and latest album, A Southwest Story (scheduled for release July 29, 2022), she expresses her love of the history, culture, and landscape of her native Texas and the surrounding Southwestern region where she now lives. Featured artists Leon Christian and Nancy Rumbel and assorted additional instrumentalists join forces with Elizabeth in a powerful selection of pieces that effectively combine the sounds of Native America, the Spanish romantics, and contemporary classical music. Southwest Story is an evocative, spiritual, and stirring reflection on a way of life long past and a celebration of the beauty and traditions that have survived.

The album opens with San Luis, which portrays the response of the Spanish settlers upon their arrival in what is now the oldest town in Colorado. It is conversational in style, the piano and mandolin expressing both nostalgia and longing. Wild Horses is a wild Spanish dance featuring syncopated rhythms and driving percussion with a beautifully expressive cadenza dividing the opening and closing sections. Sacred Land describes the land between Ute Mountain and Mount Blanca, which the Native Americans believe to be sacred, opening with a haunting flute solo that is soon joined by the piano in a mournful, reverent exchange between the two instruments. Mi Hoto, No! is another lilting Spanish dance number, as are the next two pieces, which are actually covers of pieces by romantic Spanish composers. The Fandango is a traditional Spanish guitar solo; the Spanish Dance No. 2 is one of my favorite tracks on the album, as Elizabeth’s eloquent interpretation of this beautiful piece by Granados clearly demonstrates her classical training and expressive abilities. This is followed by Brown Eyes, a sassy, flirty, and teasing love song. Imagine a Spanish beauty waving a fan in front of her face as she dances seductively, revealing only her sparkling brown eyes to the object of her desire.

Shrine of the Stations of the Cross describes an old adobe church built as a place of prayer and worship for the people of the area. Along the trail to the shrine exists a series of bronze statues depicting the final hours in the life of Jesus. This beautiful tribute once again showcases the Native American flute along with the piano. The Vega is a quiet, reflective piano solo, almost a prelude to the melancholy Dusk. As I listened, I could imagine a cowboy settling in for the night, perhaps sitting in front of a campfire eating a solitary meal, anticipating a night spent in the open, gazing at the stars as he falls asleep. La Sierra depicts the long, jagged mountain chain bearing the same name and is gently cinematic. Cowboy’s Waltz is a slow dance paying tribute to the American cowboy and our western heritage that continues to shape our world today. Flower Moon was written after the composer experienced a Flower Moon, named for May’s full moon, to signify the flowers that bloom during that month. It very much put me in mind of the music of Chopin – a nocturne, perhaps – and is my absolute favorite piece on the album. I could listen to it again and again (and I have!)

A Southwest Story is a powerful and moving journey across the terrain of the American Southwest and will be appreciated by lovers of Latin music as well as anyone who has ever been filled with veneration for the mystery, wonder, and breathtaking beauty of that part of the country.  Recommended! 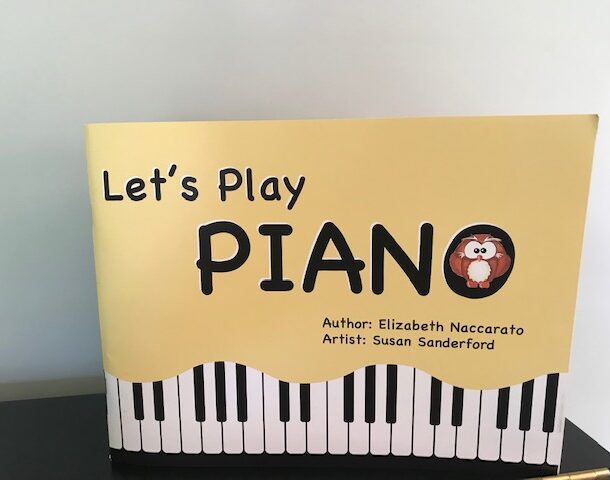